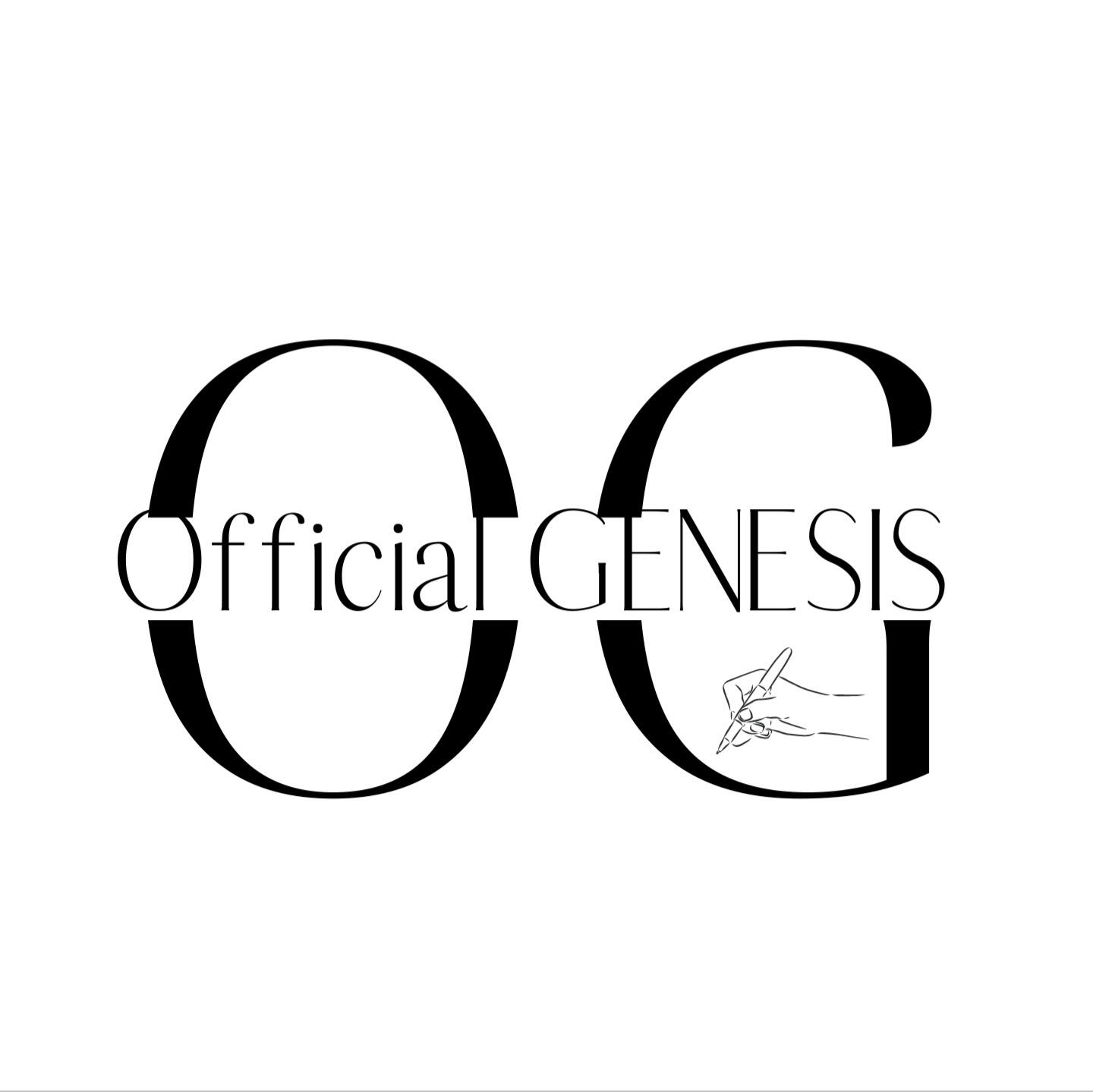 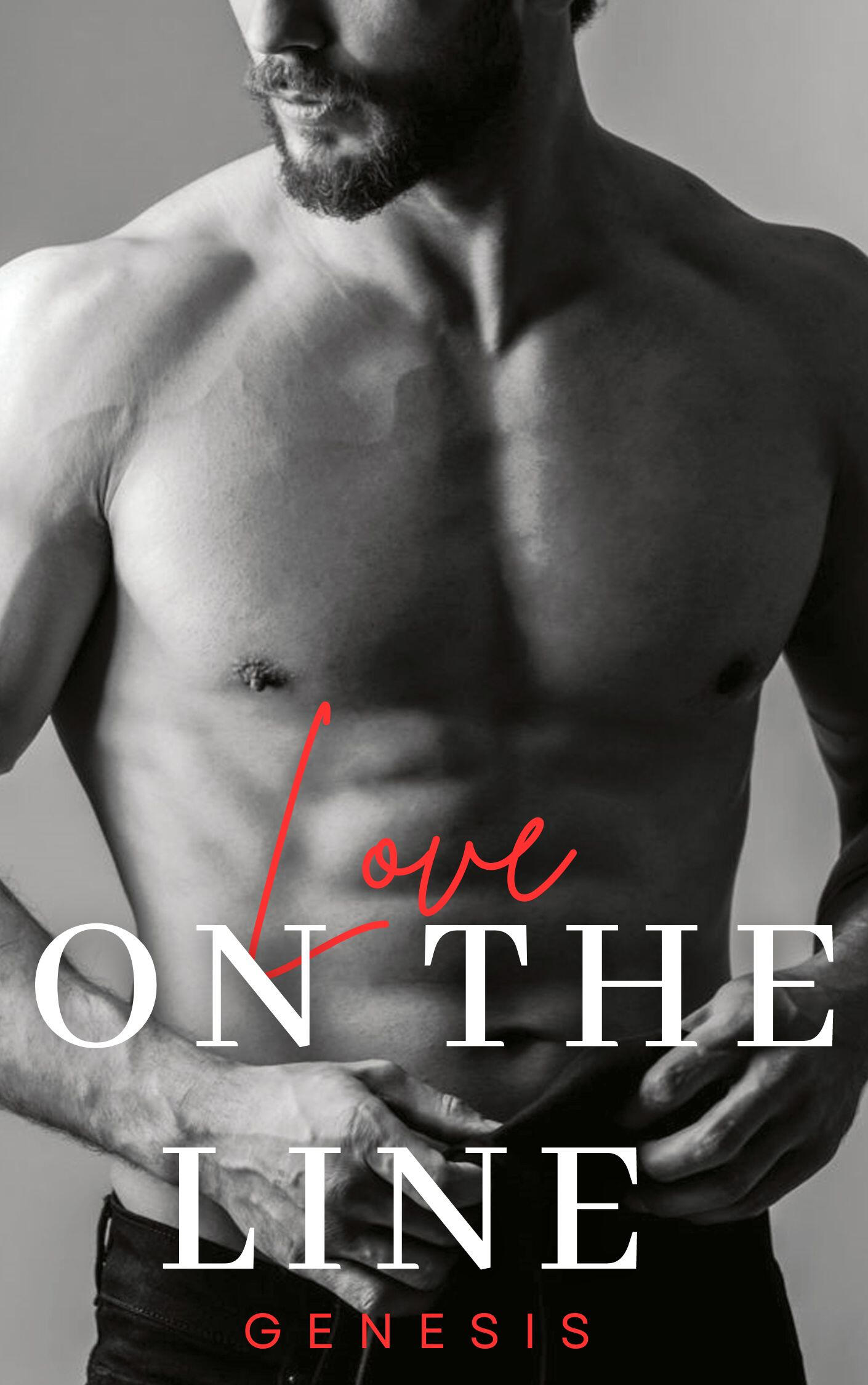 Love On The Line

"I'm going to mark you, so everyone on the damn campus will know you're mine."There are many dating apps, but none of them compare to Lolve, an exclusive gay-only dating app with a unique algorithm that matches users with a partner for three months, and then voila, love happens... Carl Ferguson, on the other hand, finds himself in a difficult situation when he meets Tim, his partner, after the three-month grace period. Perhaps the app made a mistake when it paired him with someone he shouldn't be lusting after, but giving up on Tim might as well mean giving up on the love of his life. 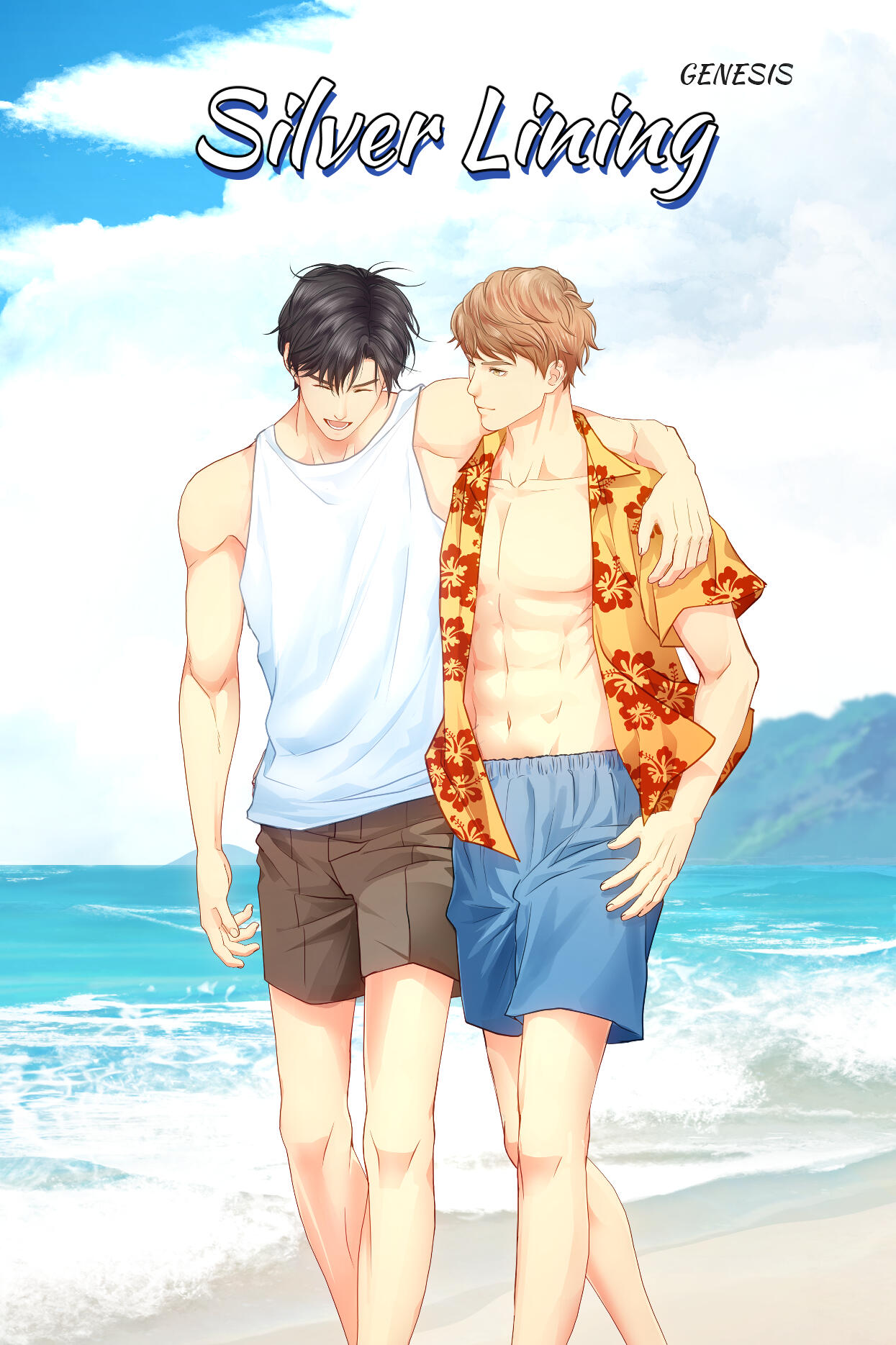 "Sorry, Greg. I'm not leaving. This is my place now too."These words from a man he barely knew threatened to shatter whatever remaining sanity Greg had after going to great lengths to move on from the death of his fiancé.
As if his dead fiancé's betrayal wasn't enough, he must now deal with another blow from the grave: an unexpected visitor who was everything Greg wanted to avoid._____
Cover Illustration by LuckySR 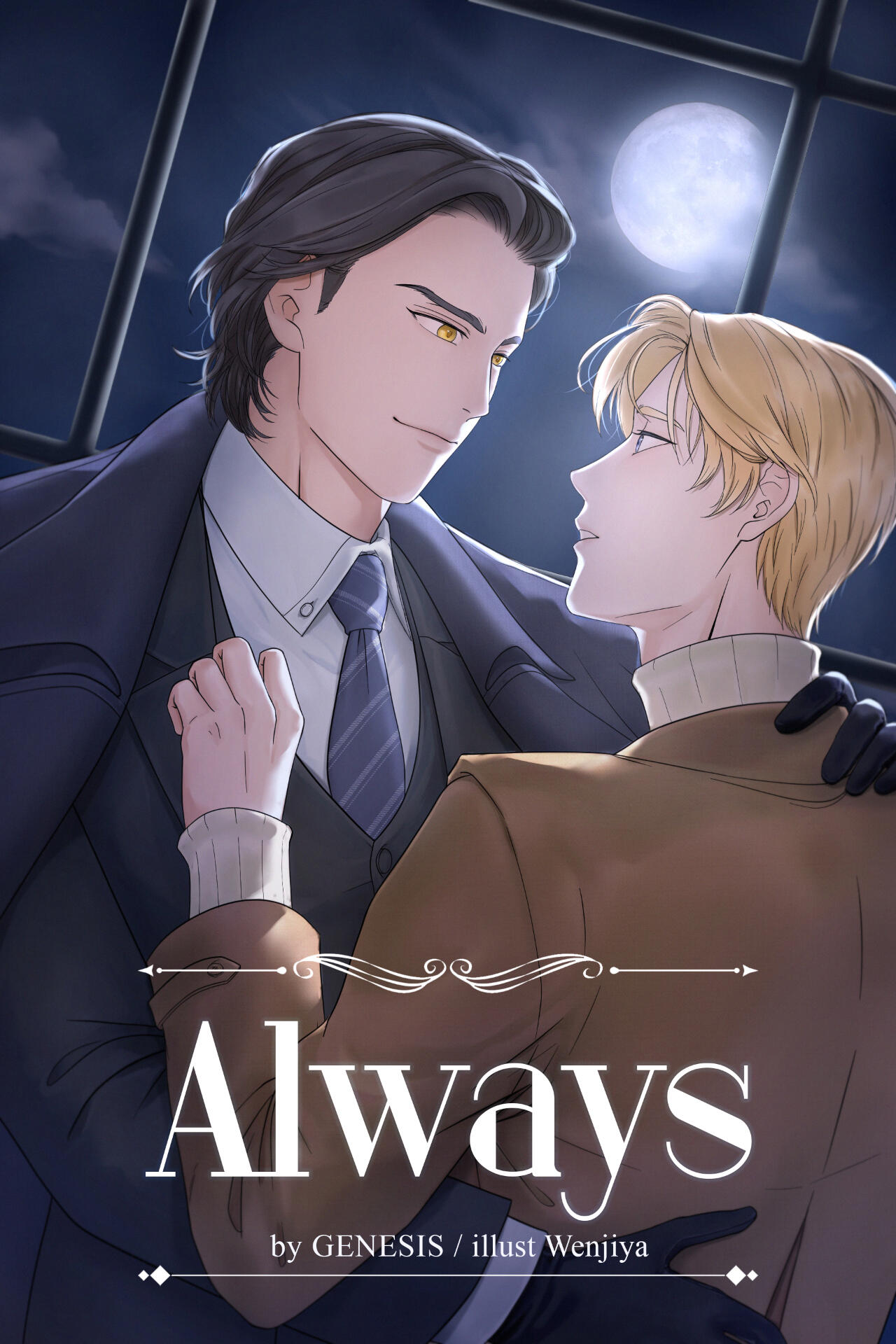 Vincent's last memory was that he was in his sickbed, ready to leave the corrupt world behind for Heaven. However, he awakens several years in the future, in the body of 20-year-old Eton Meyers, former stripper and husband of Ian Barabossa, a ruthless leader of a secret organization with shady dealings.
Not only must Vincent adjust to his new life and the new world around him, but the more time he spends with Ian, the more Ian awakens forbidden desires in him, making him question everything he was taught in his former life as a priest.
_____
Cover Ilustration by WENJIYA Simeon Park thought firing his perverted sales manager will be the last he ever laid eyes on him however when he suddenly shows up at a family dinner, that was the beginning of the end of the man he thought himself to be._____
Cover Illustration by Euzalea 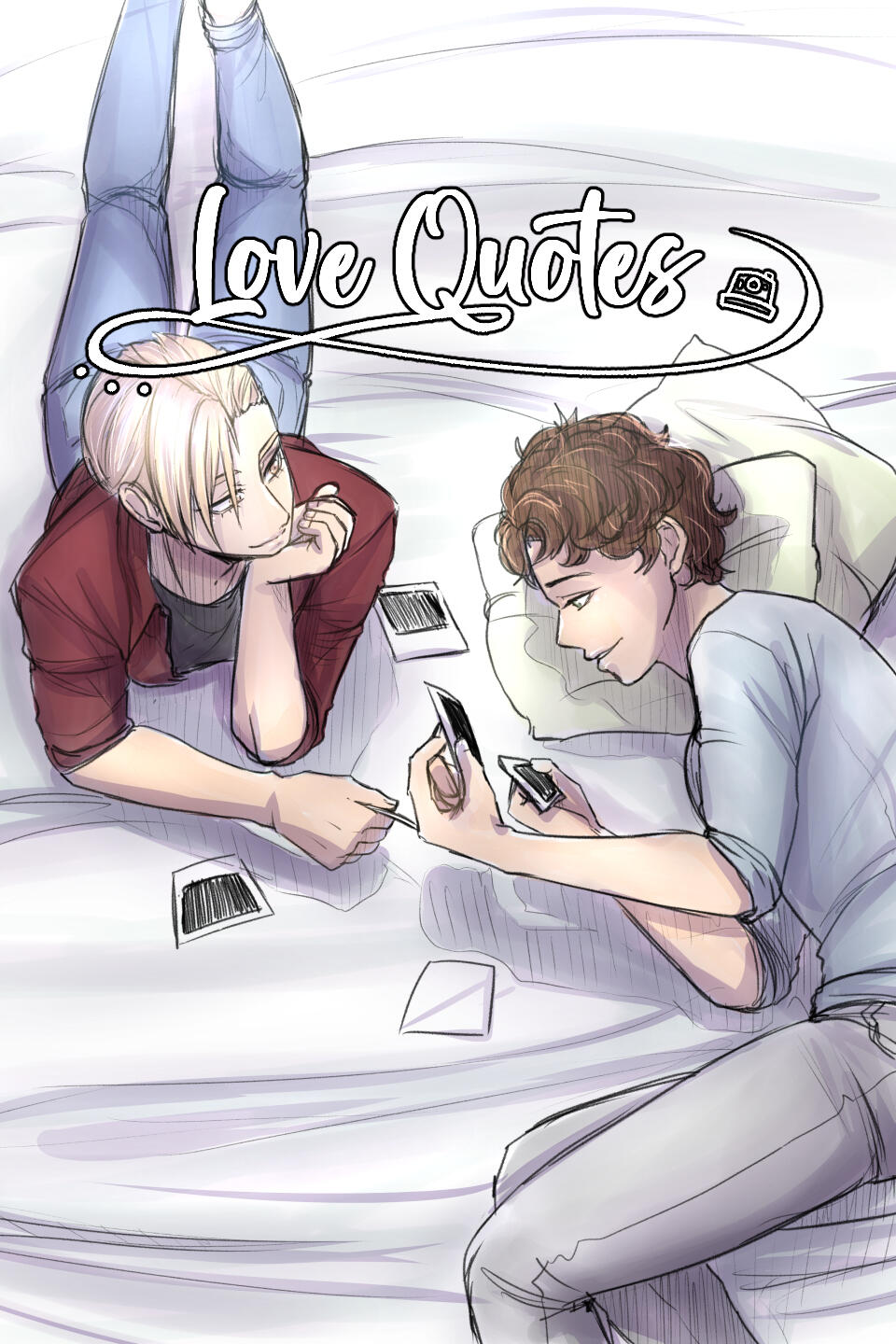 Fill out the form below
OR send me a private message on any of my social media channels.